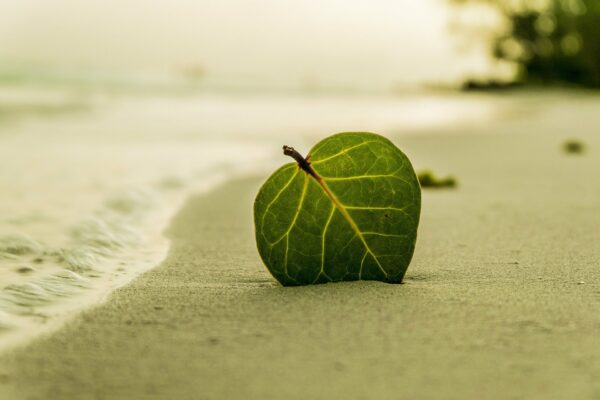 How socioeconomic factors can influence the spread of invasive plants

Predicting the spread of nonnative plants that have the potential to become invasive may seem like an unachievable goal. But research featured in the journal Invasive Plant Science and Management shows important, predictive clues can be found in how we live and work.

A team from the University of Hawaii collected data on nonnative plants found on six of the main islands in the Hawaiian archipelago—recording where each plant was first discovered and how it was likely introduced. Researchers identified almost 1500 nonnative species that have become “naturalized” and spread naturally without cultivation. The plants were found to be quite diverse, originating from a wide variety of climates, continents and taxonomic groups.

When the team analyzed the plant data alongside socioeconomic changes in the island chain, they noted an important trend. As the economy made the rapid shift from agriculture to tourism, there was a corresponding shift in how nonnative species became established. Plants introduced via agriculture pathways declined, while nonnative ornamental species increased exponentially.

These new ornamentals were being introduced to beautify both tourist sites and residential communities. With the rise of tourism, nonnative plants also began moving more quickly from island to island, despite the barrier represented by ocean borders.

“It is clear that socioeconomic changes can create new pathways for introducing nonnative species that have the potential to become invasive,” says Kelsey Brock, a researcher at the University of Hawaii.