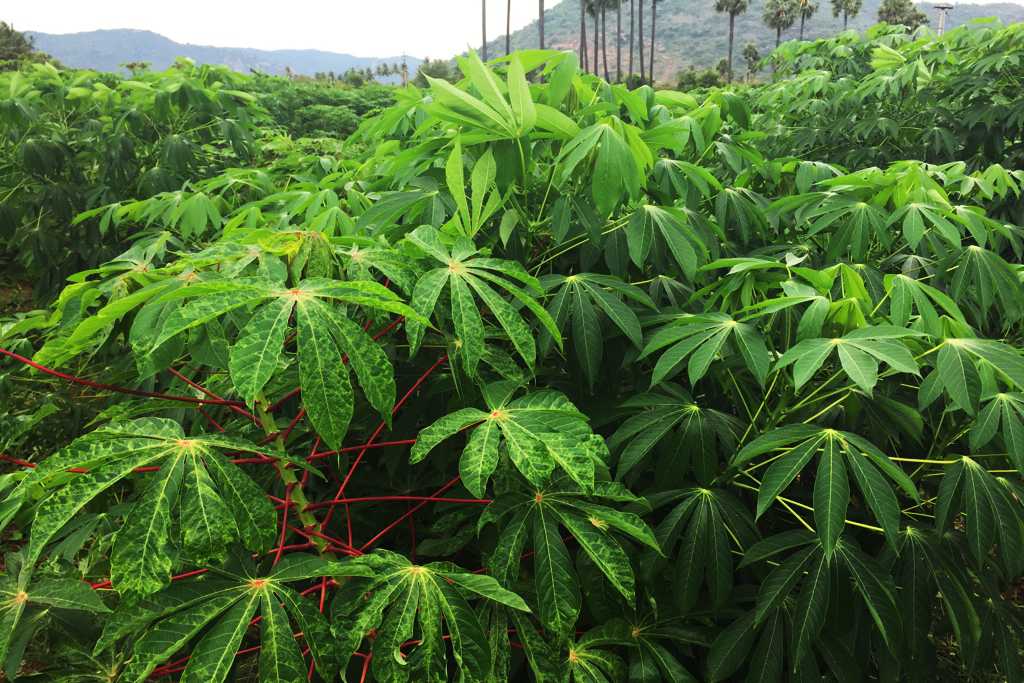 The use of gene-editing technology to create virus-resistant cassava plants could have serious negative ramifications, according to new research by plant biologists at the University of Alberta, the University of Liege in Belgium, and the Swiss Federal Institute of Technology. Their results show that attempts to genetically engineer the plants to fight off viruses, in fact resulted in the propagation of mutated viruses in controlled laboratory conditions.

“We concluded that because this technology both creates a selection pressure on the viruses to evolve more quickly, and also provides the viruses a means to evolve, it resulted in a virus mutant that is resistant to our interventions,” explained Devang Mehta, postdoctoral fellow in the Department of Biological Sciences. CRISPR-Cas9 is found in nature, where bacteria use it to defend against viruses, however the researchers found that the technology results in very different outcomes in plants—and researchers are stressing the importance of screening against these sorts of unintended results in the future.

The cassava plant, the object of the study, is a starchy root vegetable that is consumed for food throughout the tropics. Cassava is a primary staple crop grown in South America, Africa, and Asia, from which 1 billion people get most of their calories each day. Each year, cassava crops are plagued by cassava mosaic disease, which causes 20 per cent crop loss. It is the mosaic disease that Mehta and his colleagues endeavoured to engineer against.

The researchers used a new gene-editing technology called CRISPR-Cas9 to attempt to design cassava plants that could cut the DNA of the mosaic virus and make the plants resistant to its damaging effects. Unfortunately, their results were not successful. To understand what happened, the team sequenced hundreds of viral genomes found in each plant.

“We discovered that the pressure that CRISPR-Cas9 applied to the virus probably encouraged it to evolve in a way that increased resistance to intervention,” said Mehta. Mehta hastens to add that CRISPR-Cas9 has many other applications in food and agriculture that do not pose the same risks.

The research team is keen to share their results with other scientists who are using CRISPR-Cas9 technology to engineer virus-resistant plants, and encourage these groups to test their plants to detect similar viral mutations.

“We need to do more research on these types of applications of CRISPR-Cas9 technology before we proceed with field testing” said Mehta. Mehta, a postdoctoral fellow with Professor Glen Uhrig, began this research during his PhD studies at the Swiss Federal Institute of Technology(ETH) in Zurich.

Roadmap to a win-win against invasive weeds