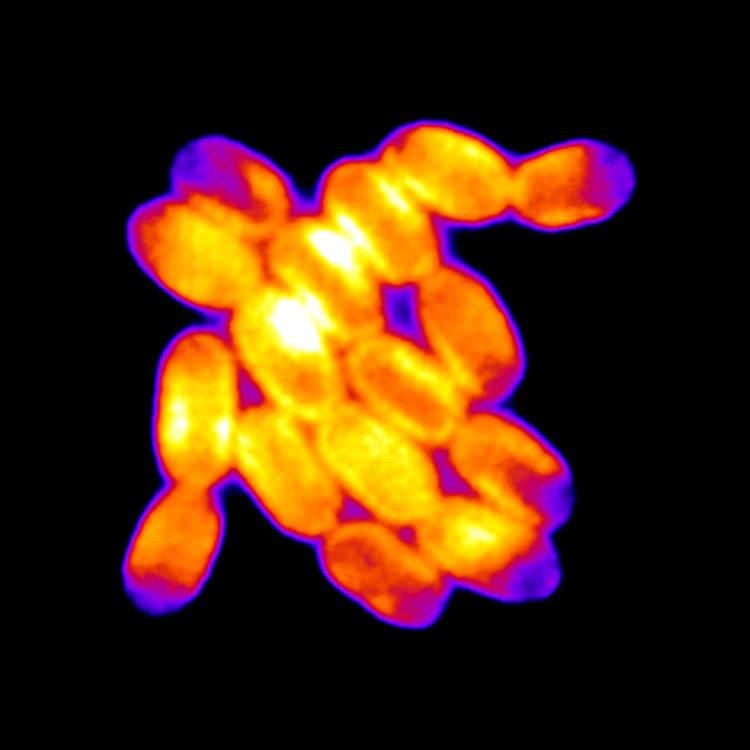 Even single-celled organisms need their space: Squished bacteria may shut down photosynthesis

Introverts take heart: When cells, like some people, get too squished, they can go into defense mode, even shutting down photosynthesis.

In a study recently published, a team at CU Boulder took advantage of a new microscopic technique to follow the lives of individual bacteria as they grew and divided in complex colonies.

The researchers discovered something unexpected in the process: Whenever these single-celled organisms, a type of cyanobacteria or blue-green algae, got too smushed, they began to switch off the machinery that was essential for them to turn sunlight into sugar.

The tiny organisms, in other words, slowed down their growth in a big way, said Jeffrey Cameron, an assistant professor in the Department of Biochemistry and coauthor of the new research.

“If a cell is between a rock and a hard place, internally everything says, ‘Yes, I have nutrients. I want to grow,’” said Cameron, also of the Renewable and Sustainable Energy Institute (RASEI) at CU Boulder. “But there also has to be a feedback that says, ‘I need to turn off photosynthesis so I don’t expand and rupture.’”

The findings, which appear in Nature microbiology, provide a new window on this process that sustains most life on Earth—and, in particular, how organisms regulate photosynthesis when the going gets tough. Cameron hopes that his team’s results will also help scientists to develop custom-made microbes that could one day turn light into electricity or even construct living buildings.

As Cameron explains, it all began almost by accident.

He launched this research several years ago with a deceptively simple goal in mind: He and his colleagues wanted to track the behavior of individual cells within a bacterial colony throughout their entire lifecycle.

That was a difficult feat—for simple-looking organisms, cyanobacteria can form pretty complex structures.

“The cells on the outside of a colony are exposed to a lot of light, while those on the inside have low light exposure,” Cameron said. “Over time as they grow and accumulate more cells, they shade themselves.”

To be able to see every single cell in a growing colony, Cameron developed a method of culturing cyanobacteria so that they spread out like flat pancakes. When he started peering at these two-dimensional growths under a microscope, he noticed something odd: The more the colonies grew, and the more the bacteria inside began to squeeze together, the more they began to glow, or “fluoresce,” under a certain type of light.

The microbes, he explained, were emanating heat out to their environment, almost like a person perspiring on a packed city bus.

“I dropped everything and spent the next four years figuring out what was happening,” Cameron said.

The key, he and his colleagues discovered, was that the cells in a colony weren’t all glowing the same. The cyanobacteria on the inside of a colony, for example, fluoresced a lot more than those on the fringes. They also grew a lot slower, dividing in two at about half the rate as their exterior cousins.

Put differently, when cells get squished, they shine.

“When the cells become confined, and they can’t expand, they become highly fluorescent,” Cameron said.

So why were those interior cells perspiring so much?

To answer that question, you have to get to know the phycobilisome. This teeny, protein-based structure is the antenna of the cell. Many of these phycobilisomes sit inside cyanobacteria where they collect sunlight, then transport it to the reaction sites where that energy can be converted into glucose, or sugar.

Or that’s what usually happens. Cameron and his colleagues found that when their cyanobacteria became too confined, they started to shed their phycobilisomes.

“If the cyanobacteria got more light than they could use for photosynthesis, these antennae would literally pop off,” Cameron said.

The microbes couldn’t use all that energy, so to keep from getting glutted, they turned off photosynthesis.

The group’s results, he said, show just how dynamic single-celled organisms can be: They have a lot of tools for staying healthy in a dynamic social environment.

“We might be able to develop small-scale machines that are using light to perform computations or work,” Cameron said.

It’s a whole new way to think about catching some rays. 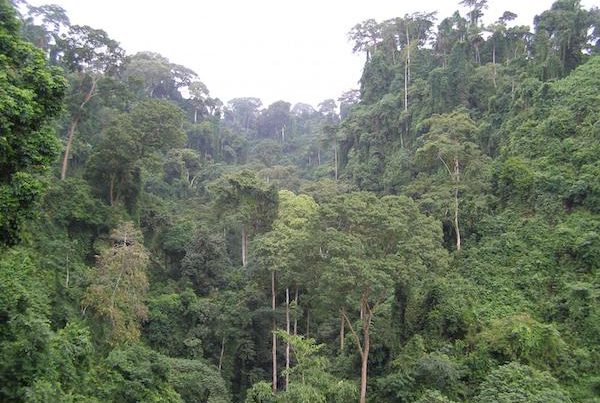 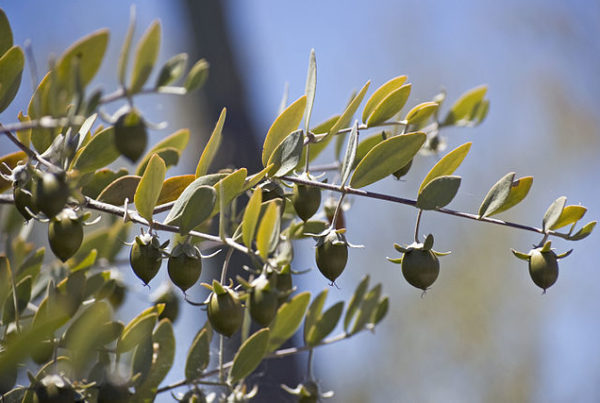 The genome of jojoba (Simmondsia chinensis): The only plant to store wax in its seeds