A taste of CRISPR

This week’s blog was written by Dr Craig Cormick, the Creative Director of ThinkOutsideThe. He is one of Australia’s leading science communicators, with over 30 years’ experience working with agencies such as CSIRO, Questacon and Federal Government Departments.

Participants at the recent Society for Experimental Biology/Global Plant Council New Breeding Technologies workshop in Gothenburg, Sweden, had a chance to find out, because in Sweden CRISPR-produced plants are not captured by the country’s GMO regulations and can be produced.

Professor Stefan Jansson, one of the workshop organizers, has grown the CRISPR cabbage (discussed in his blog for GPC!) and not only had it included on the menu of the workshop dinner, but also had samples for participants to take away. Some delegates were keen to pick up the samples while others were unsure how their own country’s regulatory rules would apply to them

The uncertainty some delegates felt about the legality of taking a CRISPR cabbage sample home was a good demonstration of the diversity of regulations that apply – or may apply – to new breeding technologies, such as CRISPR and gene editing – and there was considerable discussion at the workshop on how European Union regulations and court rulings may play out, affecting both the development and export/import of plants and foods produced by the new technologies.

A lack of certainty has meant many researchers are unable to determine whether their work will need to be subjected to costly and time-consuming regulations or not.

The need for new breeding technologies was made clear at the workshop, which was attended by 70 people from 17 countries, with presentations on the need to double our current food production to feed the world in 2050 and reduce crop losses caused by problems such as viruses, which deplete crops by 10–15%.

The two-day workshop, held in early July, looked at a breadth of issues, including community attitudes, gene editing success stories, and tools and resources. But discussions kept coming back to regulation.

Regulations of gene technologies were largely developed 20 years ago or so, for different technologies than now exist, and as a result are not clear enough for researchers to determine whether different gene editing technologies they are working on may be governed by them or not.

The diversity of regulations is also going to be an issue, for some countries may allow different gene editing technologies, but others may not allow products developed using them to be imported.

That led to the group beginning to develop a statement that captured the feeling of the workshop, which, when complete, it is hoped will be adopted by relevant agencies around the world to develop their own particular positions on gene editing technologies. It would be a huge benefit to have a coherent and common line in an environment of mixed regulations in mixed jurisdictions.

And as to the initial question of what CRISPR cabbage tastes like – just like any cabbage you might buy at your local supermarket or farmers market, of course – since it is really no different.

#SEBNBT17 looks like normal cabbage but this gene edited! pic.twitter.com/i5pSy5c4bC

Want to read more about CRISPR? Check out our interview with Prof. Stefan Jansson or our introduction to CRISPR from Dr Damiano Martignago. 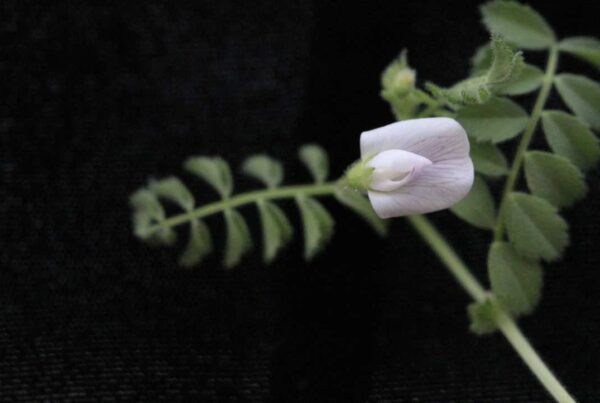 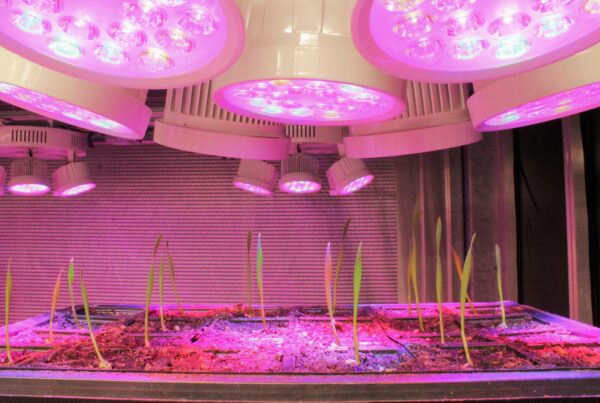