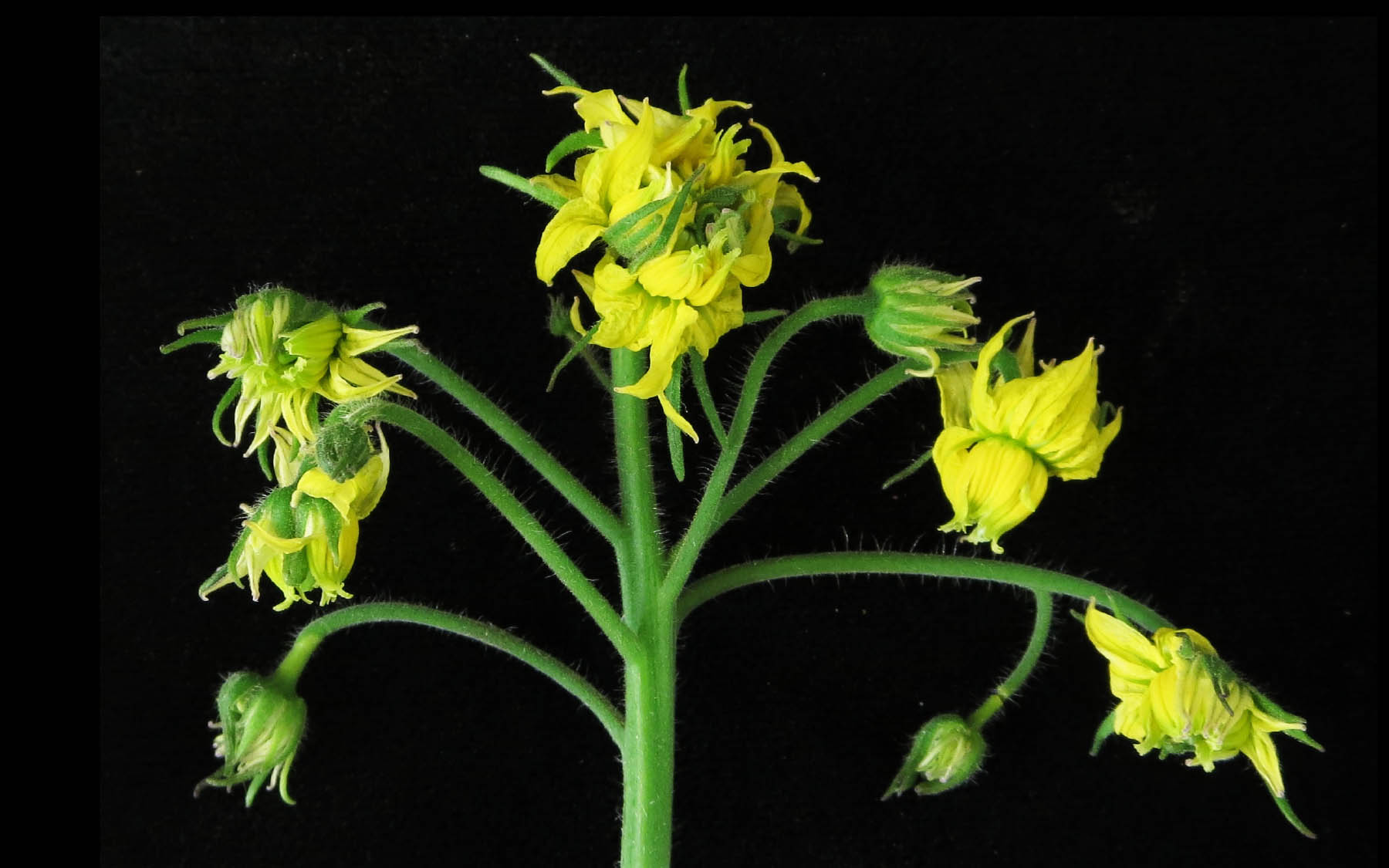 Despite evolution driving a wide variety of differences, many plants function the same way. Now a new study has revealed the different genetic strategies various flowering plant species use to achieve the same status quo.

In flowering plants, stem cells are critical for survival. Influenced by environmental factors, stem cells direct how and when a plant will grow. Whether a plant needs deep-reaching roots, taller stems, or more leaves and flowers, it is the stem cells that produce new cells for the job.

That’s also why having too many or too few stem cells can disrupt a plant’s growth.

Responsible for all this is a “core genetic circuitry found in all flowering plants,” says Cold Spring Harbor Laboratory Professor and HHMI Investigator Zach Lippman.

In a paper published in Nature Genetics, Lippman and CSHL Professor David Jackson describe the genetic mechanisms that ensure “a deeply conserved stem cell circuit” maintains some function, even if defects occur in a signaling protein called CLV3, and the receptor with which it interacts, CLV1.

“Those players are critical for ensuring a plant has the right number of stem cells throughout life, and we discovered there are backup systems that kick in when these players are compromised through chance mutations,” explains Lippman.

The researchers determined that although the stem cell circuits are essential for flowering plants, the genetic backup systems can vary drastically from plant to plant.

If the gene producing CLV3 is disrupted by a mutation in a tomato, for instance, a related gene will stand in for it. However, Jackson’s team discovered that in the case of maize, two genes are working in parallel to produce the essential signaling protein.

“I like to compare it to a rowboat,” Lippman adds. “In tomato there are two people who can row, but only one is rowing. But if the main rower injures his arm, the second person can take up the oars. In maize, both are rowing all the time, though not necessarily with equal effort. And in Arabidopsis [rockcress] you have one main rower supported by seven, eight, or nine other rowers in the boat; and it looks like only one has a full-size oar. The rest are just using very small paddles.”

“We were surprised to see such big differences”, says Jackson, “but in retrospect it reveals the power of evolution in finding novel ways to protect critical developmental circuits.”

According to Jackson, Lippman and their colleagues, understanding these species-specific strategies for protecting key genetic interactions will be essential for achieving “intelligent crop design” and using genome editing to improve agricultural productivity and sustainability.