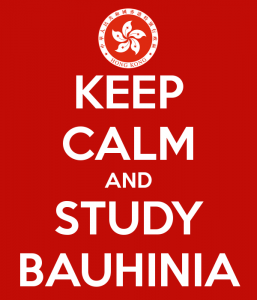 Bahunia is the national flower of Hong Kong, GigaScience is launching a crowdfunding campaign to learn more about the biological and genetic history of this flower.

‘Big Data’ is becoming increasingly ubiquitous in our lives, and we at GigaScience are big fans of approaches democratizing its utility through crowdfunding and crowdsourcing. With much mistrust and fear of genetic technologies there is also a huge need to educate and throw light on “what goes on under the hood” during the process of genomic sequencing and research.

After helping promote community genome and microbiome projects such as the Puerto Rican “peoples parrot”, Azolla Genome, Kittybiome, and the community cactus (previously highlighted in the Global Plant Council Blog), the team at GigaScience has finally decided to launch our own.

Inspired by our Hong Kong home, this month we’ve launched an exciting new crowdfunding project to help learn about the enigmatic biological and genetic history of the beautiful symbol of Hong Kong: the Bauhinia flower.

Hong Kong’s emblem is the beautiful flower of the Hong Kong Orchid Tree Bauhinia x blakeana: it is mysterious in origin, and lovely along the roadside and in any garden. Being used as a food crop in India and Nepal, Bauhinias are actually a legume rather than an orchid, and while a transcriptome has been sequenced as part of the 1KP project (Bauhinia tomentosa) no species of the genus has yet had its genome sequenced.

A Brief History of Bauhinia blakeana 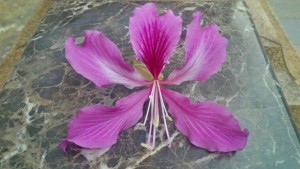 The Bahunia flower is the symbol of Hong Kong

growing on a remote mountainside in Hong Kong, but how it got there is a mystery – especially since it is sterile. The missionary collector subsequently propagated it in the grounds of the nearby Pokfulam Sanatorium, and from there it was introduced to the Hong Kong Botanic Gardens and across the world. Originally described as a new species in 1908, it was subsequently named after the Hong Kong governor Sir Henry Blake, who had a strong interest in botany. We have an opportunity to get a glimpse into this fascinating history by carrying out a crowdfunding project to determine its entire genetic make up.

In addition, it’s a project we are trying to get everyone involved in: from gardeners to botanists, historians to photographers, university researchers to school children – really, anyone interested in being a part of Hong Kong’s First Emblematic Genome Project and understanding the biological secrets of this unique flower.

Plant Genomics for the Masses

Teaming up with BGI Hong Kong and scientists at the Chinese University of Hong Kong, this new crowdfunding project will use one of the best techniques to help uncover the secrets of any living being: genomic sequencing. While the cost of sequencing has crashed a million fold since the human genome project, plant genomes are still challenging. While Bauhinia have a relatively small genome (0.6C), being a hybrid means it will be very challenging to assemble using current short-read technologies. To get around this we are having to sequence the two likely parents first, pushing the reagent costs that we need to cover through crowdfunding up to about $10,000. Studies using individual genetic markers have shown that the species is likely a hybrid of two local species, Bauhinia variegata and Bauhinia purpurea, but this has yet to be confirmed at a genomic scale.

Genome sequencing is also one of the key technologies defining the 21st century, and a field in which Hong Kong has made major advances (for example in BGI Hong Kong’s giant sequencing capacity, as well circulating DNA diagnostics), though more effort is needed to engage and inform the general public.

Through sequencing the genome of our emblem to better understand where it came from; this will help to train local students to assemble and analyze the data – crucial skills needed for this field to advance; and engage and educate the public through local pride. Outreach and awareness-building is key, and we have already managed to get plant genomics and Bauhinia onto the front cover of the SCMP Sunday Magazine and on Hong Kong radio.

You can also access the YouKu version of the above video here.

The project seeks a variety of things from the community: at its most basic level, help in the form of donations can be provided at the project’s website. As a community project no contribution is too small, so please contribute via the crowdfunding page.

Furthermore, we’ll be carrying out community engagement and citizen science in the form of Bauhinia Watch, where people in the community can inform researchers about sightings of the flower and its relatives, and look for the hypothesized very rare individual plants that may produce seeds. Photographs along with location information are especially desired, and can be shared with the global community on social media (use the #BauhiniaWatch hashtag).

Also, getting involved in educating the community is key. The project’s website, in addition to explaining the science behind the project, provides information for identifying the different Bauhinia species, which can be fun for curiosity driven individuals of any age. Now is the time! Bauhinia blakeana is in peak flowering season in Hong Kong from November to March.

Moreover, this is a great opportunity for creating school projects, to learn about botany, evolution, the latest scientific technologies, and to participate in the research or carry out fundraising to join the Bauhinia community.

This will be the first Hong Kong genome project: funded by the public; sequenced in Hong Kong; assembled and analyzed by local students; and directly shared with the community.

Being Open Data advocates, all data produced will immediately be shared with our GigaDB platform, and all methods, analyses and teaching materials will be captured and made open to empower others to carry out similar efforts around the world.

Bauhinia Genome welcomes contributions and interest from across the globe, hoping this serves as a model to inspire and inform other national genome projects, and aid the development of crucial genomic literacy and skills across the globe; inspiring and training a new generation of scientists to use these tools to tackle the biggest threats to mankind: climate change, disease and food security. We have already collected enough money to fund the transcriptome, and the next goal is to get enough funds to start sequencing the genomes of the family members. To enable us to do this support us through our crowdfunding site, like us on Facebook or twitter, and help spread the word. 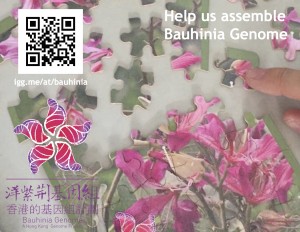 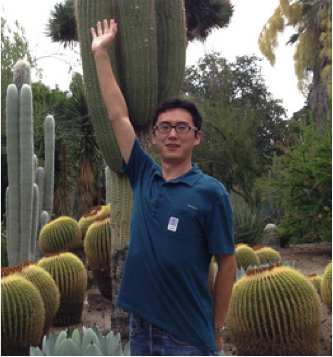 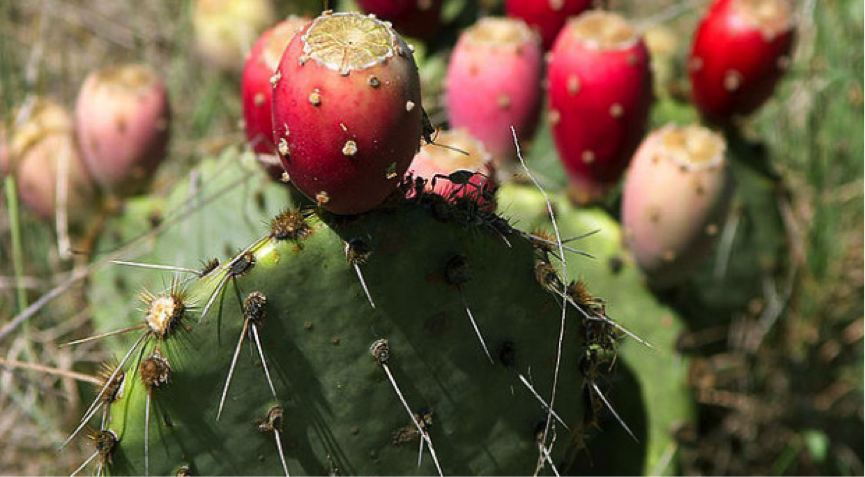