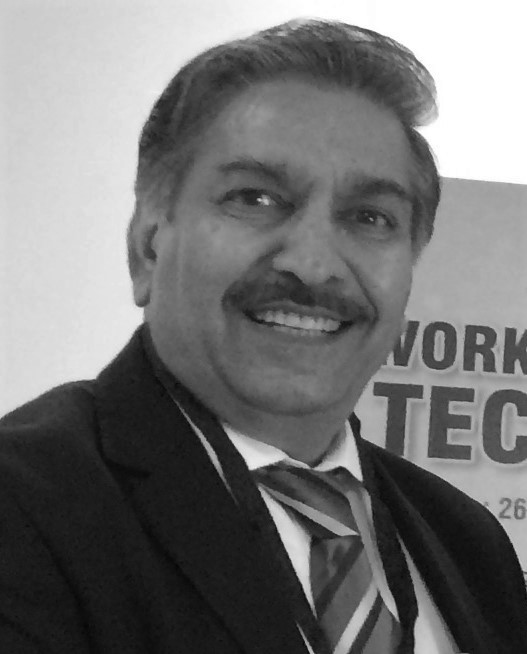 His research interests include functional genomics and transgenic development for abiotic stress tolerance in plants; developed the first series of transgenic crops with improved tolerance to drought and salt stress. His work on functional characterization of LEA, MYB, sHSP and osmotin gene is well known. The first ABA receptor gene OsPYL10 from an Indian drought tolerant rice landrace was cloned by his lab.

He took an unprecedented initiative to evaluate the entire wheat germplasm (~ 22000 accessions) conserved at the Indian National Genebank, and identified trait-specific reference sets.

Prof. Bansal served as Vice-Chair (Asia), Commission on Genetic Resources for Food and Agriculture, FAO, United Nations (2013-15).  He is recipient of the Indian Science Congress award conferred on him by the Prime Minister of India, and the Haryana Vigyan Ratna (Highest State Science award).