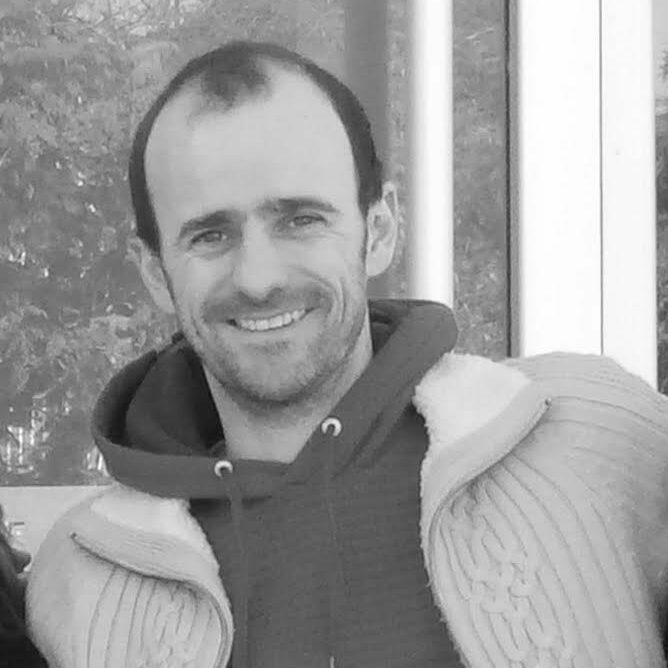 Pablo Manavella is a plant molecular biologist, researcher of CONICET at Instituto de Agrobiotecnología del Litoral, and associated professor of Universidad Nacional del Litoral (FBCB-UNL) in Argentina. After obtaining a degree in biochemistry, at Universidad de Córdoba, he moved to Santa Fe to study the plant response to abiotic and biotic stresses as well as hormone signaling. After completing his Ph.D. thesis, he joined the laboratory of Detlef Weigel at the Max-Planck Institute for developmental biology as a postdoc to study micro RNA biogenesis in plants. In 2014 he returned to Argentina and started his own research group, the small RNA Biology Lab (SBL), at IAL. His group is focused on understanding the mechanism regulating miRNA biogenesis in plants. Using a variety of molecular and cell biology, biochemical, and genetic approaches, the SBL has identified numerous factors involved in the production of miRNAs as well as the impact of the environment over this process. Progressively, his group has also incorporated the study of other types of small RNAs among his research lines. In particular, he is interested in the impact that small RNAs have over the genome structure, integrity, and evolution.

Besides being a Board Member for the Global Plant Council, Pablo is also a council representative for the Argentinean Society of Plant Physiology (SAFV) and vice-president of this society.