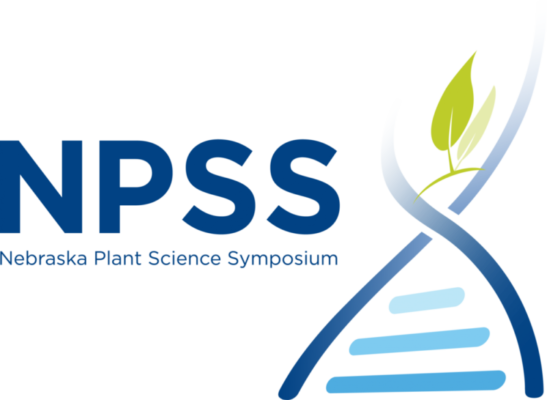 The Nebraska Plant Science Symposium is a part of a biennial series which began in 2012. In 2015, the Symposium became an annual event. It is affiliated with the Plant Sciences Symposia Series spanning multiple universities.

The goal of the symposium series at the University of Nebraska–Lincoln is to enhance agricultural scientific literacy, stimulate collaboration, and help build interest in plant breeding careers. This one-day symposium is free, open to the public, and offered via webinar to the broader scientific community around the world.