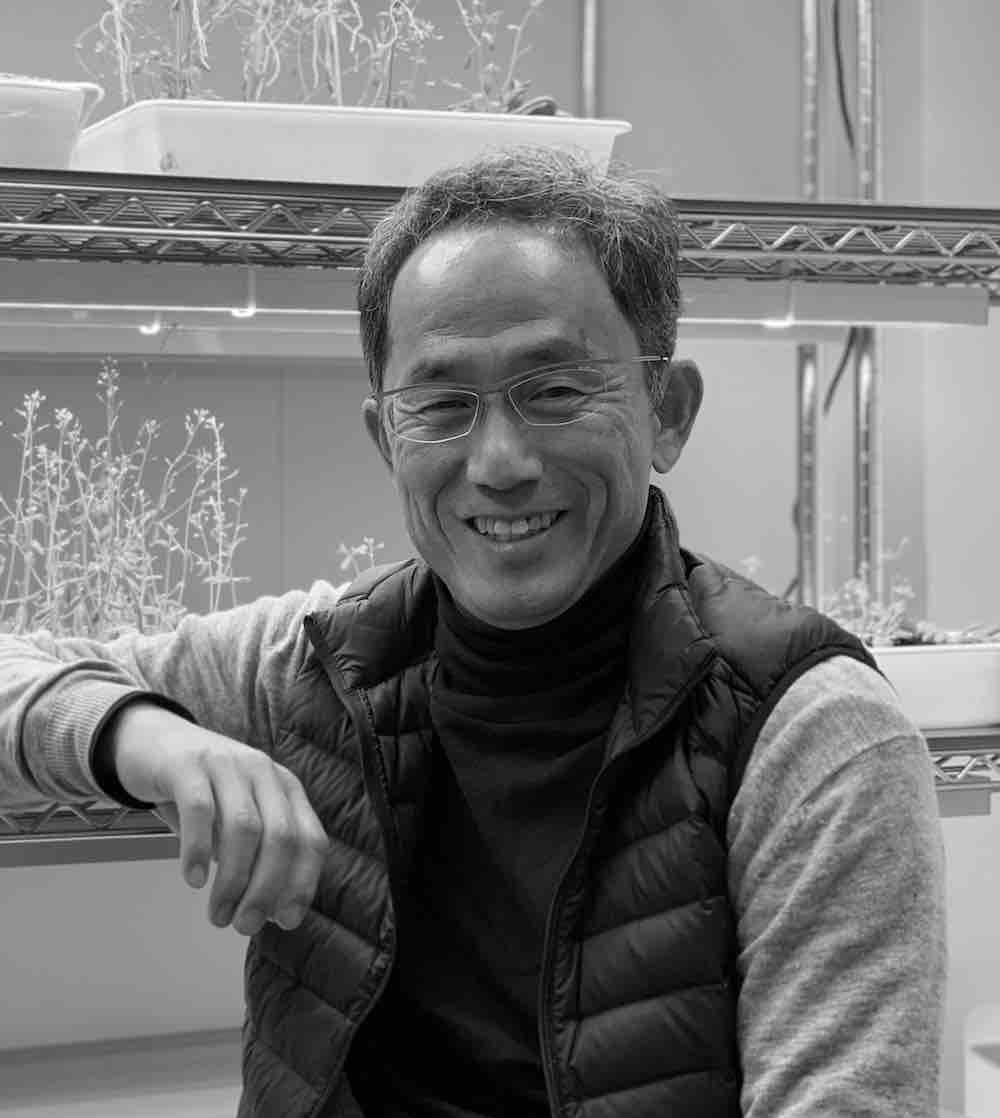 Wataru Sakamoto is Professor at the Institute of Plant Science and Resources, Okayama University and serves currently as Director. Having received BSc and PhD degrees from Tokyo University and researched as a postdoc at the Boyce Thomson Institute, Cornell University, his scientific career as a plant geneticist/physiologist spans more than thirty years, entirely focusing on organelle biogenesis, particularly chloroplast biogenesis and regulation of photosynthesis. His pioneer work in leaf variegation mutants in Arabidopsis has led to the identification of important factor (called FtsH metalloprotease) controlling chloroplast proteostasis. His work extends to chloroplast DNAs and membrane remodeling, with model organisms such as Arabidopsis and Chlamydomonas.

Prof. Sakamoto serves as Monitoring Editor in Plant Physiology, the Journal published by ASPB since 2011. He also serves as Review Editor in Frontiers in Plant Science, Section Plant Physiology (2015-), and currently Editor-in-Chief of Plant and Cell Physiology (2020-). He is a former Program Officer (2012-2015) at the Research Center for Science Systems, Japan Society for the Promotion of Science (JSPS), a former Secretory General (2014- 2016) of Japanese Society of Plant Physiologists (JSPP), and a current executive member of JSPP.